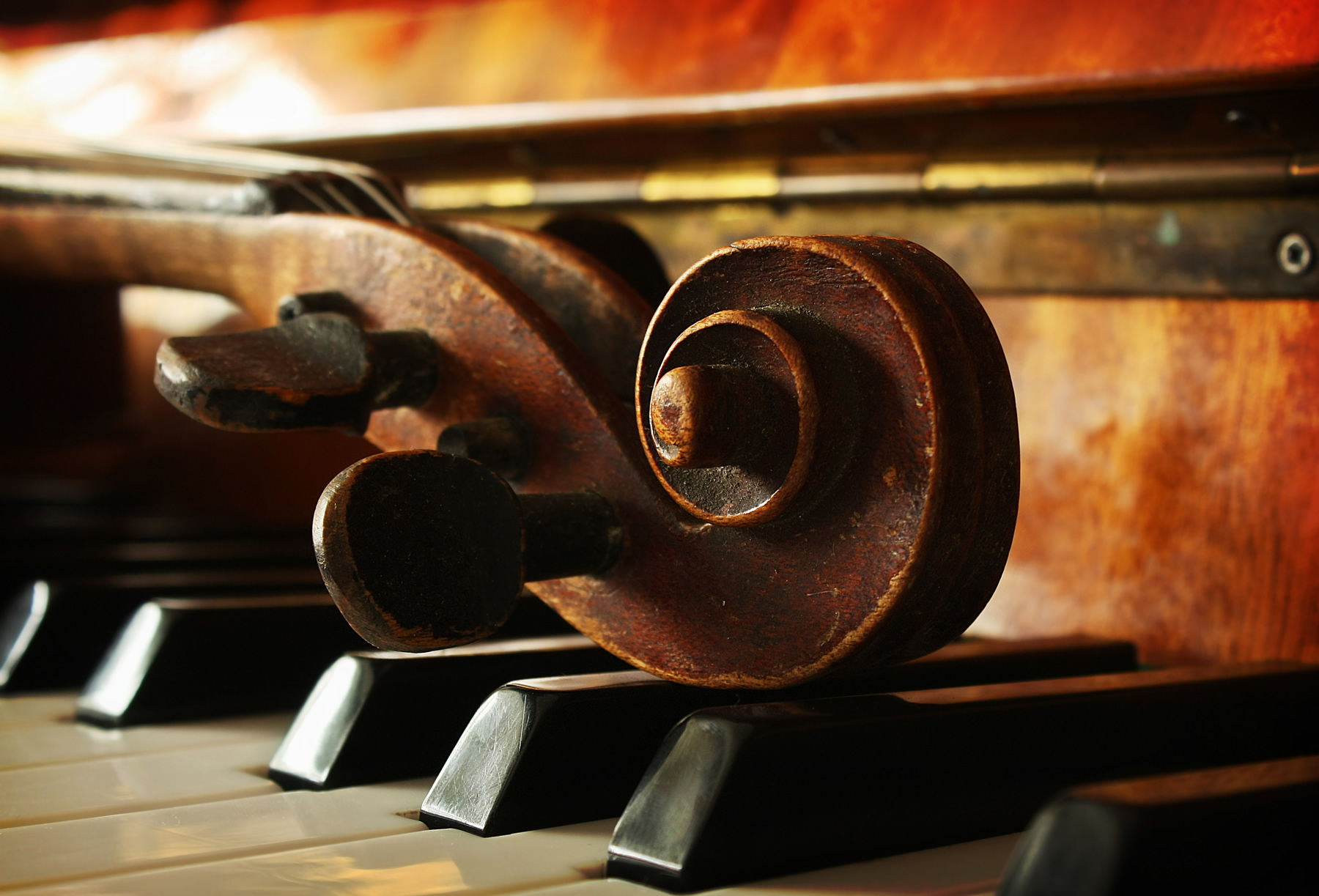 The news concerned Larsen’s receipt of the annual McKnight Foundation award, Minnesota’s highest cultural honor. In bestowing the award, Foundation representatives described Larsen as a “virtuosic composer and an energetic advocate for the artist’s role in making sense of transitional times, [who] has breathed new life into the concert music tradition for the new millennium.” Past recipients have included actress Wendy Lehr, composer Domenick Argento and poet Robert Bly.

Said Larsen, “I was speechless, which, for anyone who knows me, is a rare happenstance.”  The award includes a $50,000 prize.

Added Fetta, “Libby Larsen has clearly made a strong impression on the music world. We were extremely excited when she agreed to compose a new work which will feature our wonderful concertmaster Todor Pelev.”

Entitled “Dancing Man Rhapsody,” the new piece exudes the wit and color one would expect from Larsen’s decidedly characteristic sound which was described by the Minneapolis Star Tribune as “composed of freshly sprung rhythms, freely tonal harmony and bright orchestration.”

With more than 500 major works, Larsen’s vivid and adventuresome catalogue has made her one of America’s most performed living composers. Her work includes massive technical operas and symphonies, as well as intimate chamber and vocal pieces. A true trailblazer in the world of repertory composition, Larsen was the first female composer in residence with a major orchestra thus opening doors for the next generation through the American Composers Forum, which she co-founded in 1973.

From her first symphony “Water Music,” to her stunning opera “Frankenstein: The Modern Prometheus,” to her most recent world premiere “Earth — an essay from space” made to fill the gap in Holst’s The Planets — Larsen’s wide-ranging body of work is united by its imaginative risk-taking, rhythmic energy, and essential optimism. With more than 50 recordings, Larsen is widely commissioned by leading orchestras and ensembles, creating new work and fruitful collaborations with such artists as James Dunham and Frederica von Stade and ensembles as varied as the Minnesota Orchestra, the Baltimore Symphony, Cantus, The King’s Singers, and the Apollo Chamber Players.

“Composers working today are in a strange bridging area; we are redefining ourselves,” Larsen says. “We are philosophizing about the nature of sound in our world today. We are struggling to figure out, in our noise-polluted world, what is sound, what is music, and what is silence.”

In addition to Larsen’s new composition, the opening concert, scheduled for October 15, will include Saint-Saens’ “Danse Macabre,” Brahms’ Symphony No. 1 in C Major, and Mozart’s Don Giovanni Overture” which will also feature members of the Inland Valley Repertory Theatre. Other season concerts will be performed December 17, 2016, February 11, 2017, March 18, 2017, and May 14, 2017.

Said Fetta, “We are proud to offer our valued audience a new work by such an important contemporary female composer. This is just one of many delightful surprises we have in store for this exciting opening concert and, in fact for the entire coming season.”

TICKETS FOR THE SEASON OPENING CONCERT

Three and five-concert season packages as well as single tickets are available now and can be purchased online at www.sanbernardinosymphony.org or by calling the box office at (909) 381-5388, and, with limited availability at the theatre on the night of each event. Single ticket prices range from $25 to $60, depending on seat location; students and military with ID are always $10.  Contact the box office to obtain a new season brochure. All regular season concerts are performed at the historic California Theatre of the Performing Arts, 562 W. 4th Street, San Bernardino.