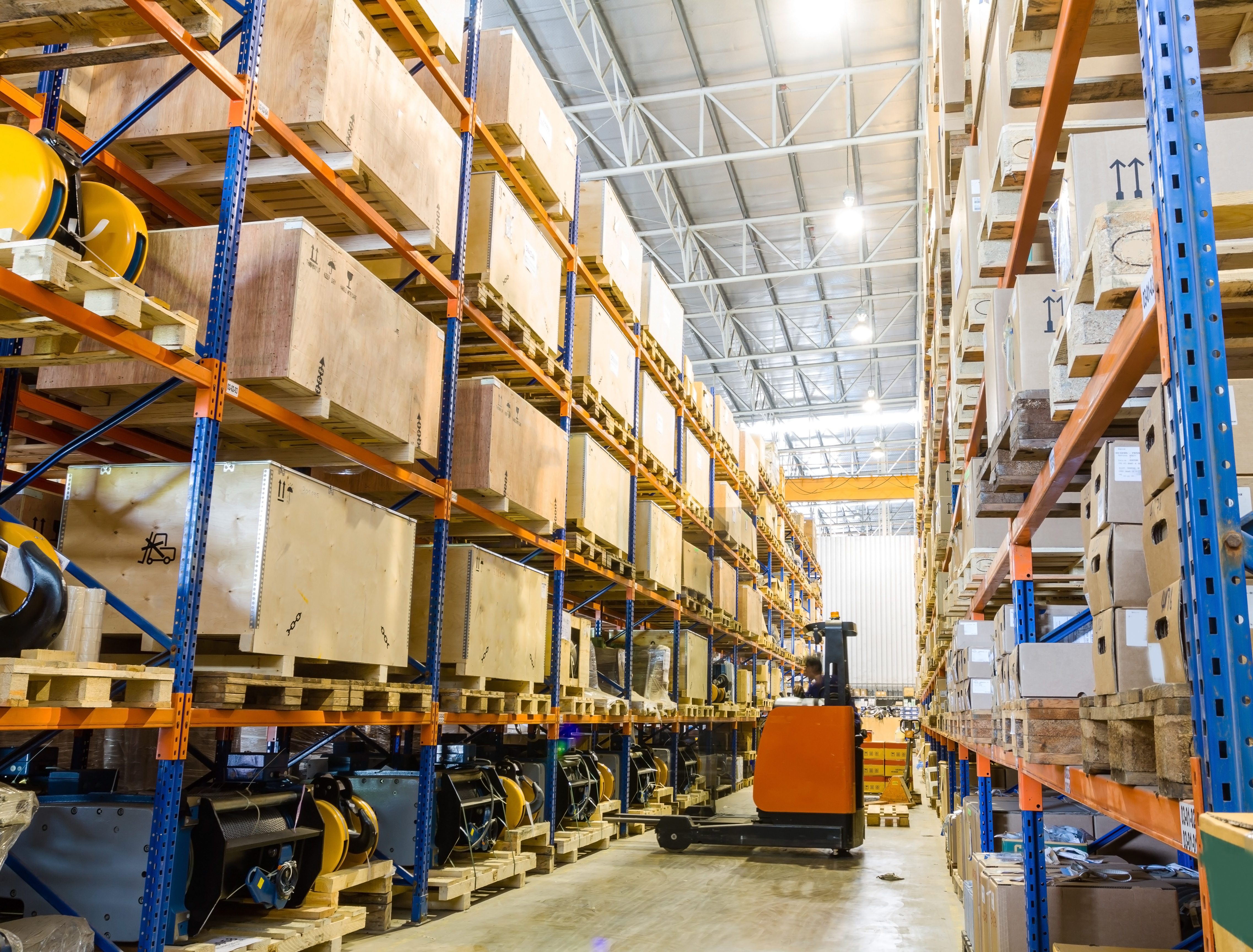 RIVERSIDE, Calif. – SunSpark Technology Inc., a U.S. firm with roots in China, has announced plans to open a solar panel manufacturing and assembly facility in Riverside, which is expected to create about 100 jobs.

SunSpark, which was created earlier this year by parent company Hebei Yiheng Science and Technology Co., Ltd., considered a number of potential locations in Southern California before selecting Riverside.

SunSpark is leasing 35,000 square feet from SolarMax Technology Inc., a local firm that already is enjoying great success in Riverside marketing and installing solar electricity systems. Company owners said they were swayed by the fact that an economic development delegation from Riverside, which included Mayor Rusty Bailey and City Councilman Paul Davis, visited China in March, 2014.

“SunSpark believes the future for solar power in the U.S. is unlimited, and there is no better place to launch our endeavor than in Riverside,” SunSpark President Jie Zhang said. “The fact that Mayor Bailey has demonstrated such a commitment to international trade through his visit to China really drove our decision to come to Riverside.”

Company officials said they plan to start with two shifts of 40 people each, for a total of 80 new jobs. The company expects to work with local workforce development professionals to fill those jobs with the hope of eventually creating a third shift, for a total of 120 jobs.

Since the delegation’s trip to China last year, Riverside officials have continued to work closely with SolarMax executives and SunSpark representatives to convey all that Riverside has to offer, including available land, a strong local workforce, and low-cost water and electricity from Riverside Public Utilities.

Part of those negotiations included a discussion of Riverside’s eagerness to work with companies from abroad that want to invest locally. The City of Riverside has demonstrated that willingness through business, educational and cultural exchanges with its Sister Cities around the world, including through the economic development delegation to Riverside’s Sister City of Jiangmen, China, last year that also included stops in Shanghai and Changzou.

“It’s gratifying to see tangible results from our most recent visit to China in the form of close to 100 jobs in Riverside,” Bailey said. “Cultivating international relationships takes time, but the ability to create local jobs and develop new business relationships that are invested in our community’s success makes that time well-spent.”

SunSpark is the second notable solar company that has come to Riverside because of  its commitment to international business. SolarMax moved its headquarters to Riverside from the City of Industry in part because SolarMax executives were impressed with Riverside’s willingness to engage abroad.

SolarMax bought the 165,000-square-foot Food Machinery Corp. building on 12th Street in 2012 and operates a successful business marketing and installing solar panels in a historic building that had been vacant for 30 years, employing 170 people and indirectly supporting more than 700 local jobs.

“Just as SolarMax renovated a historic building and restored it to its previous charm, it also created jobs economically, improving the surrounding area,” said City Councilman Andy Melendrez, who represents the area. “SunSpark will have the same effect, further enhancing the area, improving the community economically and visually, and providing much needed jobs.”

“Riverside has proven to be a business-friendly community for our business. With its abundance of Southern California sunshine and access to residential and commercial solar energy markets across the state, Riverside is an excellent location for a solar company to set up shop,” said Ching Liu, SolarMax’s Executive Vice President. “SolarMax looks forward to a long and prosperous relationship with SunSpark in Riverside.”