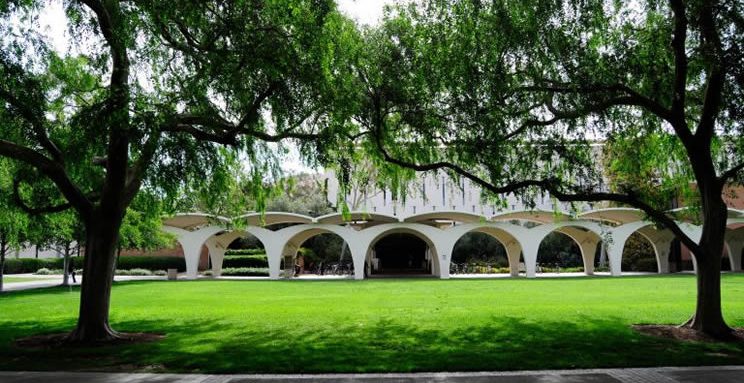 Riverside, CA – Human beings have been making maps for millennia, but the birth of geographic information systems (GIS) in the late 1960s ushered in an era of tech-infused cartography. Nowadays, GIS is a ubiquitous part of life; it even powers your mobile phone’s mapping app.

Launched in late September, the University of California, Riverside’s Center for Geospatial Sciences (CGS) is the campus’s new hub for GIScience research and spatial analysis. Overseen by Founding Director Sergio Rey, a professor of public policy, the center is stationed inside Room 159 of UCR’s Tomás Rivera Library and designed to be a university-wide resource.

“The center will establish a core of excellence in geospatial science at UCR and serve as a catalyst to foster interdisciplinary research where spatial analysis is central to the research questions at hand,” said Michael Pazzani, UCR’s vice chancellor for research and economic development.

One of the center’s first projects comes courtesy of a three-year grant from the National Science Foundation’s Division of Social and Economic Sciences to Rey, who will dedicate the funding toward studying the way in which neighborhoods are measured and defined in urban social science research.

He said delving into the topic is crucial because research in the social sciences often uses the neighborhood — which is essentially an ever-changing construct — as a unit of analysis, and that such research can later affect policy decision-making and market analysis.

“The project’s end goal is to develop methods that provide more comprehensive views of neighborhoods,” Rey said, adding that the project will incorporate recent developments in both GIScience and spatial statistics. “We also hope to develop an open-source tool for researchers to be able to flexibly define the neighborhoods they study and do replicable research.”