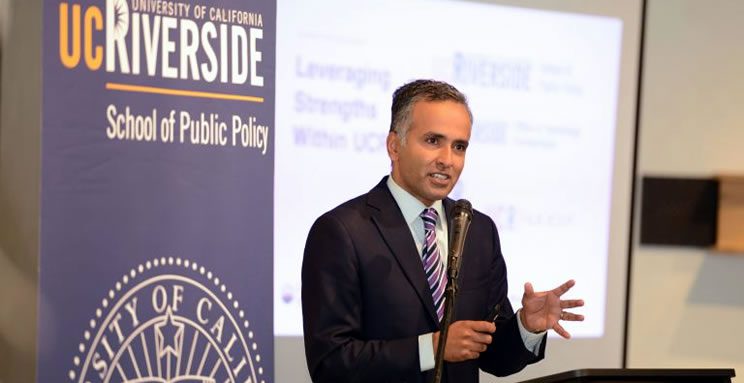 Riverside, Ca.  – University of California, Riverside has launched the Center for Social Innovation (CSI), which seeks to flip the script about Inland California’s reputation as an “area of need.”

Introduced during a launch event held Friday, Feb. 9, at the Riverside Art Museum, UCR’s Center for Social Innovation (CSI) aims to emphasize the Inland Empire’s potential as a hub of innovation.

With the goal of sparking renewed investment in the area, the center will bring together local researchers, various community and nonprofit organizations, and civic stakeholders looking to form long-term partnerships.

It embarks upon this mission with initial funding from the San Francisco-based James Irvine Foundation and the Weingart Foundation of Los Angeles.

“People think innovation in California happens only on the coast, from biotech in San Diego to high tech in Silicon Valley,” said CSI Founding Director Karthick Ramakrishnan. “By contrast, they think of Inland California primarily as an area of poverty and need, failing to recognize the important innovation happening in the region.”

The working groups, Ramakrishnan explained, will function as gateways to community engagement by spearheading research projects relevant to the Inland region, hosting signature events, and forging relationships with local leaders.

“By decentralizing our work and allowing each group to be agile and adaptive, we can better build bridges across the Inland region,” he said. “At our core, we believe we can advance research on critical issues facing this region while helping to build and grow local community organizations.”

The Center for Social Innovation—which is the result of two years of planning, community engagement, and foundation dialogue—aims to provide a credible research voice that spurs civic leadership and policy innovation. Find out more at http://socialinnovation.ucr.edu/ 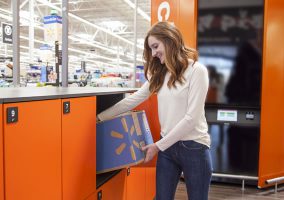 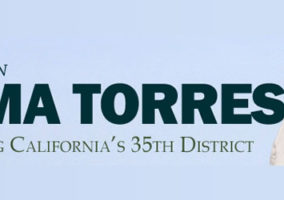