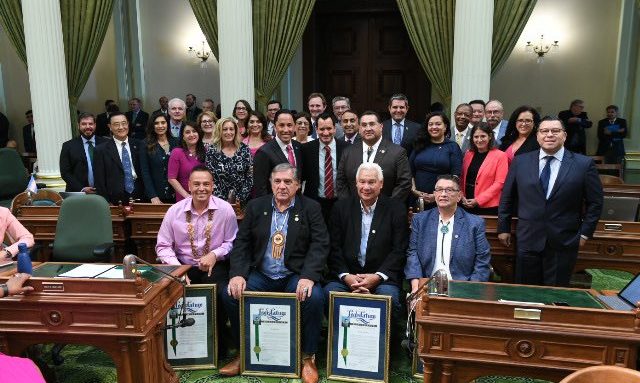 “We can never undo the wrongs inflicted on the people who have lived on this land that we now call California, but we can work together to build bridges, tell the truth about California’s past, and begin to heal deep wounds.,” said Assemblymember Ramos.

Since 1968, the fourth Friday of September in California has been recognized for Native Americans. For 21 years, that week has also corresponded with the California Indian Cultural Awareness Conference, which is held at California State University San Bernardino. The conference teaches elementary students about California Native American history and its culture. It was founded in 1999 by Assemblymember Ramos as a yearly gathering for tribes across California.

Established by the Governor’s Tribal Advisor, the Council will work with California Native American Tribes to produce a final written report of their findings before January 1, 2025.