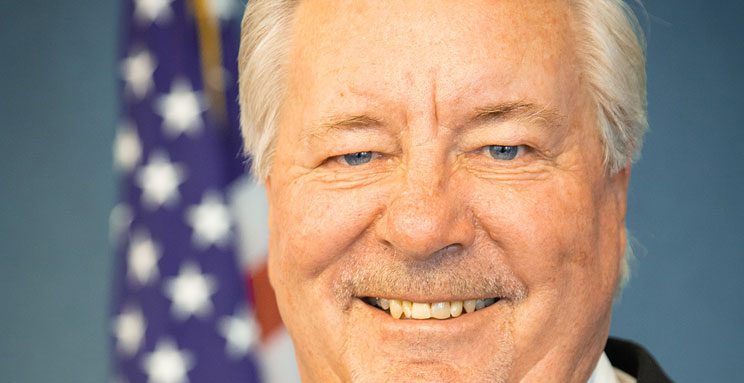 Jahn, a City Council member in Big Bear Lake, was sworn in Thursday to lead the nation’s largest metropolitan planning organization after serving the past year as SCAG’s First Vice President. The swearing in took place on the first full day of SCAG’s 2019 Annual Regional Conference and General Assembly.

“For me, it’s all about housing. We’ve got a crisis on our hands – not just here in Southern California but across the state. It’s such a complicated issue, and it’s going to take all of us working together to begin to begin to solve it,” Jahn said. “I grew up in the housing business, and I see an opportunity to work with the governor’s office and experienced, qualified developer to break down some of the barriers that stand in the way of bringing more affordable, workforce housing to our communities.”

SCAG, the nation’s largest metropolitan planning organization representing 191 cities, six counties and nearly 19 million people, has identified the high cost of housing as one of the most significant economic challenges for our region. It impacts companies’ ability to pay a living wage, their willingness to do business in California and the amount of disposable income families have. It also congestion and mobility challenges as employees are forced to move farther away from their jobs in order to afford a house or apartment.

“We’ve got to aggressively deal with the housing issue now if we’re going have any kind of meaningful impact in our lifetimes,” said Jahn, who succeeds Ontario City Council member Alan Wapner as SCAG President.

Other priorities for Jahn include:

Greater Regional Collaboration. Jahn would like to see SCAG work more closely with the San Diego Association of Governments (SANDAG), the planning agency and transportation authority for San Diego County, to ensure that Southern California as a broader region is fully represented at the state and federal level.

Transportation. SCAG has begun developing Connect SoCal, its 2020-2045 Regional Transportation Plan/Sustainable Communities Strategy for the six-county region. The plan will lay out a strategy for how to improve mobility, reduce congestion and meet the region’s air-quality goals. SCAG research has shown that Angelenos waste more than 100 hours per year stuck in traffic. Among the solutions being discussed is congestion pricing, the subject of a recent SCAG study showing a 21% reduction in vehicle miles traveled if a pricing model were implemented.

Jahn is serving his fourth term on the Big Bear Lake City Council and during that time has served five one-year terms as Mayor. He is a former President of the San Bernardino County Transportation Authority (SBCTA) and has served on SCAG’s Regional Council since 2010.

He is a former City Council member in Chino, former member of California Water Quality Control Board and Past President of the Building Industry Association (BIA) Baldy View Chapter.

In 2016, Jahn received Larry Chimbole Public Service Award by his colleagues at the League of Cities Desert Mountain Division.

He is Executive Vice President of The Northridge Group Inc., and has more than 40 years of experience in the building industry. Jahn has been married to his wife Mary Jo for 33 years. They have six grown children, 13 grandchildren and three great-grandchildren. 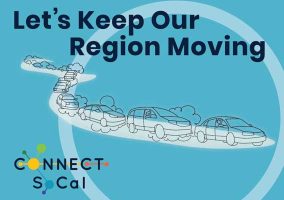 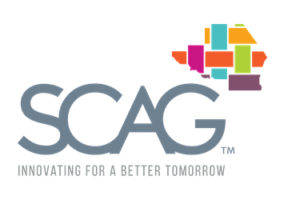