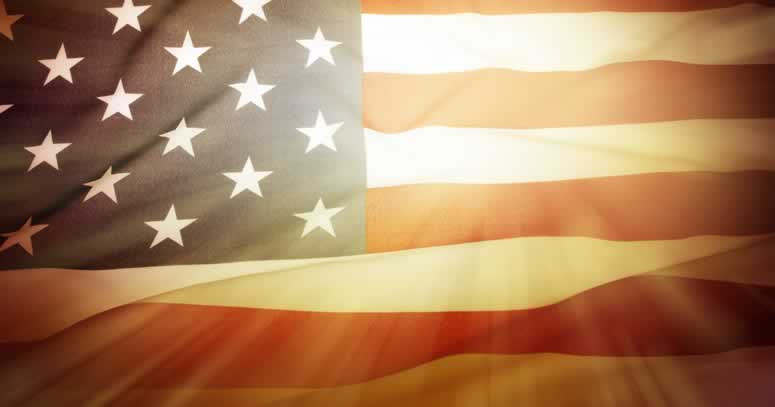 Big Bear – On Monday, May 29th, 2017 the Big Bear Valley Marine Corps League Detachment 1038 and The American Legion Post 584 will participate in a special program commemorating the sacrifices of the United States military personnel who have died in our nation’s service.

The keynote speaker for the solemn event will be the Brigade Commander from Ft. Irwin, Colonel Melton.

Our honored guest is a WWII, U.S. Army, Purple Heart recipient, Jack Green. His son, John Green will share some details of their recent trip to the American Cemetery in Luxembourg, Germany where 5,076 U.S. Soldiers are buried.

The 2017 ceremony will begin at 10 a.m. with a bagpipe tribute, performed by Major Nelson Reynolds, USAF retired. Major Nelson has supported the Big Bear Memorial Day Ceremony for many years and is honored to be invited every year.

The public is cordially invited to join veterans and families of service personnel and first responders, past and present to participate in the procession and ceremony at Veterans Park.

Additional participants in the ceremonies are: