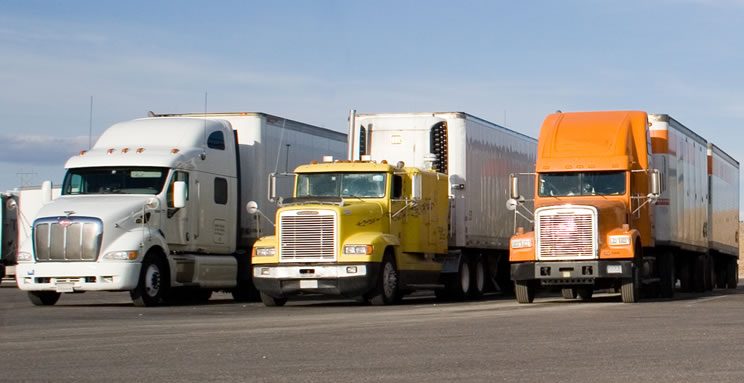 Chino, CA – Senator Connie M. Leyva today introduced legislation establishing ‘smog check’ requirements for heavy-duty diesel trucks in California. Unlike personal vehicles, current law does not require heavy-duty vehicles to have the same types of smog checks that have been required for passenger cars for decades.

Around one million heavy-duty trucks drive on California roads annually and are major contributors to the state’s poor air quality conditions. Over the next decade, SB 210 will assist in the removal of approximately 1,600 tons of harmful particulate matter, equivalent to taking 375,000 trucks off the roads in the state.

“SB 210 is a critical next step to reduce pollution from the many big diesel trucks that travel on the roads and highways across California. Applying similar responsibilities to truck operators to maintain their emission controls, just like we already require for everyone else, is common sense,” Senator Leyva said. “As new trucks with modern technology hit the roads, we have a unique opportunity to ensure long lasting air quality improvements and improve the competitiveness of the California trucking industry. SB 210 can be a real win-win for California residents and the air we breathe.”

Many California-based truck owners and operators strive to meet our nation-leading air quality standards by modernizing and properly maintaining their fleets. Consequently, these operators can be at a competitive disadvantage with non-compliant vehicles, including many out-of-state trucks.

California already has some of the worst air quality in the nation, including areas such as the Central Valley and the Inland Empire—which serves as the primary route for transporting goods from the Ports of Long Beach and Los Angeles to the rest of the nation. Today, heavy-duty trucks operating in California account for nearly 60 percent of the harmful nitrogen oxides (NOx) emissions from mobile sources and are the largest source of diesel particulate matter (PM 2.5), a carcinogenic and toxic air contaminant. Across California, approximately 12 million residents live in communities that exceed federal ozone and PM standards. Increased exposure to harmful emissions has been directly associated with serious health  impacts, particularly for the elderly, small children, and people with pre-existing respiratory issues. SB 210 is a key step toward combating these harmful pollutants and improving air quality in California.

Following today’s introduction, SB 210 will be considered by the appropriate Senate committee(s) later this spring.