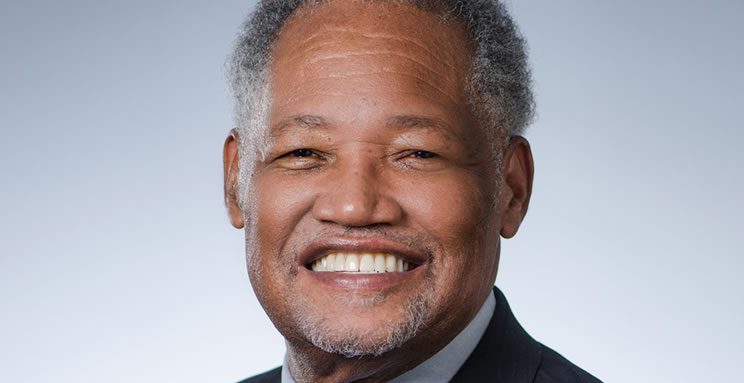 Governing Board President Kathleen Brugger nominated Shannon for the award, describing him as an outstanding leader with a steadfast commitment to providing quality education.

“His vision to make Chaffey College the ‘jewel of the Inland Valley’ has come to fruition and he plays a major role in what makes Chaffey College a world-class institution,” Brugger said. “We believe Dr. Henry Shannon’s work, past and present, makes him worthy of the Marie Y. Martin Chief Executive Officer Award.”

Shannon will accept the award at the annual ACCT Leadership Congress on Oct. 26 in New York.

“I am honored to receive this award from the Association of Community College Trustees,” Shannon said. “The career accomplishments that inspired this award would not have been achieved without the many talented faculty and staff I have had the pleasure to work with throughout my career. They deserve as much credit for this award as I do.”

The ACCT awards recognize educational leaders who have made a significant impact on two-year colleges at the local, state or national level.

Under his leadership at Chaffey, the college’s accreditation was reaffirmed twice. His financial stewardship has balanced equitable salaries with a positive budget reserve.

“Dr. Shannon has remained steadfast in his commitment to provide the highest levels of educational programming and student support services,” Brugger said.

In 2017, his life’s work culminated in the college being named a top 10 Aspen Prize recipient.

He has also made an impact through various initiatives, including the California Guided Pathways Project, the Industrial Technical Learning Center and the Montclair to College Program.