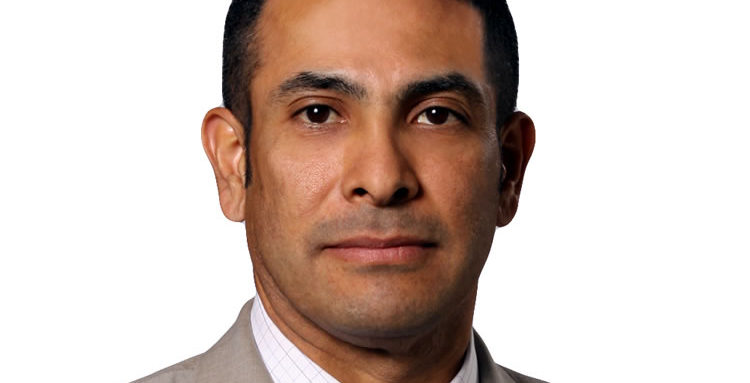 RIVERSIDE, Calif. – Emilio Ramirez, Deputy Director of Community and Economic Development in the City of Riverside, has been named by Gov. Edmund G. Brown Jr. to the new statewide Homeless Coordinating and Financing Council, which is devoted to identifying ways to prevent and end homelessness across California.

[ecko_quote source=”Emilio Ramirez”]Helping people overcome the challenge of homelessness has become a key part of my professional life, and I am very excited about being able to provide some expertise on the state level.[/ecko_quote]

The 15-member Council identifies resources, benefits and services that can help people avoid becoming homeless or, if they already are homeless, begin to make the transition back into housing. As a member of the Council, Ramirez will bring to the state level the knowledge and skills he brings to Riverside’s efforts to combat homelessness.

The Homeless Coordinating and Financing Council also oversees the implementation of Housing First guidelines and regulations, which generally call for providing housing with supportive services early in the re-housing process instead of providing housing only after other issues, like drug or alcohol abuse, are completely resolved. Housing First is a nationally-recognized approach for solving homelessness. Ramirez said,“Riverside has a lot to offer to this statewide conversation, and I look forward to providing that.”

“Emilio Ramirez brings a passion for ending homelessness to work with him every day,” Mayor Pro Tem Mike Gardner said. “I know from watching him in action in Riverside that the state will definitely benefit from his knowledge and strong desire to help his fellow Californians.”

Ramirez earned a Juris Doctor degree from Whittier Law School; a M.S. in finance and economics from California State Polytechnic University, Pomona; and a B.A. in economics and sociology from UC Riverside.