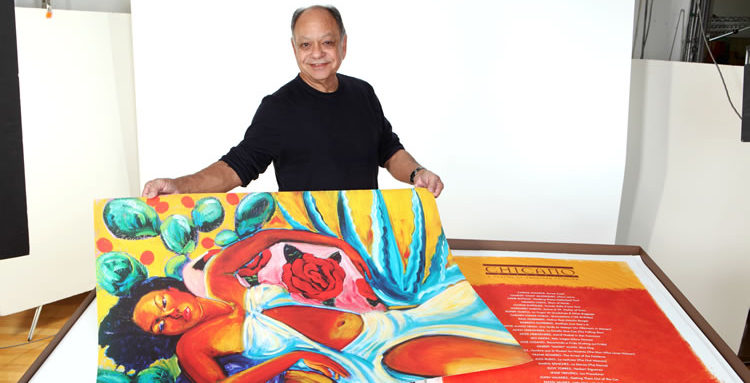 Riverside, Calif. – Efforts to raise money for the Cheech Marin Center for Chicano Art, Culture and Industry in downtown Riverside got a huge boost today when Gov. Brown signed off on the state budget, which includes a $1 million allocation for the center.

Assemblymember Jose Medina of Riverside led the effort to set aside the state funds, which was applauded by the three entities bringing the Cheech Marin Center to fruition: the City of Riverside, the Riverside Art Museum (RAM), and the noted entertainer/art collector. The funding will make a significant dent in the $3 million that must be raised by the end of February under the terms of a memorandum of understanding (MOU) approved by the Riverside City Council in May.

“The Cheech Marin Center in my home of Riverside is poised to make a major statement about the contributions of Chicanos and Latinos across California,” Assemblymember Medina said. “I am excited to see how the Center will allow people, both in California and worldwide, to embrace Chicano/Latino heritage and history.”

The MOU gives all parties through the end of February, 2018 to determine precise roles and responsibilities for each entity in making the Cheech Marin Center – which Marin has affectionately dubbed “The Cheech” – a reality. It also set in motion the need to raise $3 million of the estimated $7 million cost for the center.

Marin has shared portions of his collection for public display at museums around the U.S. to promote and validate Chicano artists and culture. He is seeking a permanent home where his collection can be housed, curated, displayed, and studied in a public venue in a city and region with a large Spanish-speaking heritage community.

“I am beyond thrilled to know that the state that has been the home of so many elite Chicano artists has stepped forward to make such a powerful statement about what we are trying to do in Riverside,” Cheech Marin said. “Many, many thanks to Assemblymember Medina for his leadership on this issue.”

The Cheech Marin Center will be a permanent home for Marin’s more than 700 works of Chicano art, including paintings, sculptures, and photography, making up the most renowned collection in the United States. The center is planned for a building that currently houses Riverside’s Main Library, which is moving to a new location a few blocks away.

The plan also would include adequate space to protect and store Marin’s collection, RAM’s collection, and other collections as necessary. The Cheech Marin Center would be designed as a home of serious academic inquiry and include space for lectures, film and video screening, classrooms and other spaces, as well as a café and a museum store.

“The Cheech Marin Center continues to generate a great deal of enthusiasm across California for the creation of a first-of-its-kind gathering place for lovers of Chicano/Latino art and culture,” City Manager John Russo said. “We are very grateful to Assemblymember Medina for his hard work in making this important financial commitment by our state government a reality.” 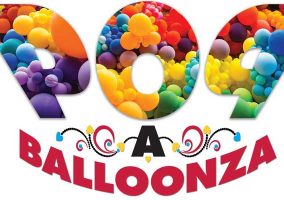 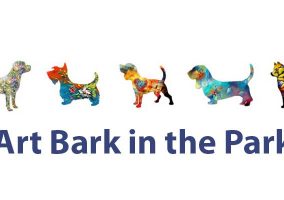