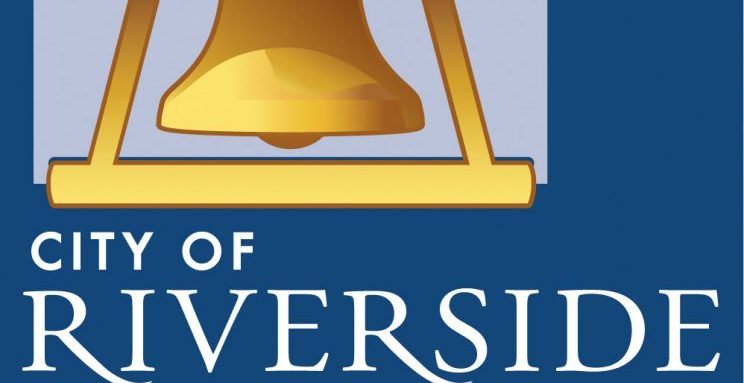 Riverside, Ca. – Riverside residents have great pride in their city as a good place to live and work, feel a strong sense of belonging here and are actively engaged in their community. But they are increasingly concerned about the cost of living, traffic and homelessness.

Those are some of the conclusions found in the 2019 Riverside Community Quality of Life Survey, which was presented to the City Council Tuesday (9/17) evening. The survey is designed to gauge how Riversides residents and workers feel about a variety of issues and compare those responses to previous surveys.

The survey provides useful and actionable data that can be used to help re-affirm existing priorities at City Hall and, where necessary, direct efforts to address emerging issues. It was completed by the California State University, San Bernardino’s Institute of Applied Research and Policy Analysis. The margin of error is 4.3 percent.

“We know that in large organizations, such as a city, what gets measured is what gets acted upon,” Mayor Rusty Bailey said. “By surveying the community’s thoughts, we can ensure we are focusing on issues they care about, and track how our efforts are being perceived in the community.”

The 2019 survey shows that pride in Riverside continues to grow, with 92.8 percent of respondents saying they are proud to live in Riverside. That is slightly higher than the 92.6 percent in the 2015 survey and the 90.2 percent in 2013.

That pride translates into residents and workers believing that Riverside is a good place to bring visitors, with 89.3 percent of respondents agreeing with that statement. That figure is higher than the 88.8 percent that felt that way in 2015 and the 83.7 percent in 2013.

Respondents also had strong concerns was affordability and the cost of living increasing in Riverside. For example, more than half of resident, 57.8 percent, said the city is an affordable place to live. But that has dropped from past years, when 78.3 percent of respondents felt that way in 2015 and 85.1 percent in 2013.

Traffic remains a significant concern, according to survey respondents, of which 34.9 percent had complaints about traffic. That is much higher than the 22.8 percent reported in the 2015 survey and the 17.8 percent figure form 2013.

·         But residents want more events, and more variety in available events, plus they want safety to be improved.

The survey reached 2,196 people in April of this year, including residents, people who work in Riverside but do not live here, and college students. Some answered questions over the phone, while others took an online survey. The full report is available at www.RiversideSurvey.com

“It’s encouraging to see the survey demonstrate how much pride Riversiders feel in our community,” Mayor Pro Tem Andy Melendrez said. “It also is good to have feedback on issues where residents have concerns, so we can ensure we devote the proper resources to those areas.”