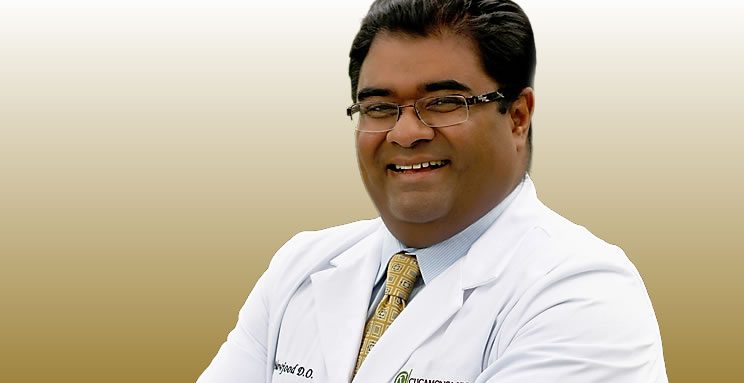 FONTANA, Ca. – In 12 years, Cucamonga Valley Medical Group (CVMG) has expanded from one office to five locations throughout the Inland Empire with future growth on the horizon.

The CVMG family medicine team continues to keep pace with this expansion through the addition of dedicated and experienced staff. At the outset of 2018, Cucamonga Valley Medical Group announced seven new members of the team.

“We are committed to healthcare that transforms people’s quality of life,” said Dr. Rahmi Mowjood, DO. “These additions to the Cucamonga Valley Medical Group team underscore our dedication to excellence and elevating the patient experience.”

The newest members of the CVMG team include:

The expansion has coincided with CVMG’s assembling a talented team of providers who are highly knowledgeable about the latest medical practices.