The Women In Water – Inland Empire hosted its first event at the Cucamonga Valley Water District in Rancho Cucamonga on July 24, with 100 influential water professionals in attendance. The enthusiastic group networked and received a motivating speech by City of Fontana’s Mayor Acquanetta Warren, a true innovator and champion for the Inland Empire with decades of experience in public service. Mayor Warren was the perfect fit for the kick-off event, and a captivated audience was moved by her wisdom; a balance of both her professional and personal testimonies.

“Don’t ever quit” and “You are never done,” are just two of the many empowering messages conveyed by Mayor Warren that morning when sharing with the group about overcoming hurdles and finding the next path to success.

WIW-IE was recently formed out of the vision of CVWD and the inspiration to form a local collaboration of exceptional water minds here in the Inland Empire. Although the WIW-IE was just formed, the group is making a huge splash and the first event was at max capacity. Those in attendance were in full spirit of the group’s mission statement: We are a dynamic collaboration of professional women dedicated to the stewardship of water within our Inland Empire communities through leadership, growth and innovation.

The next WIW-IE event will be hosted at East Valley Municipal Water District in October. To learn more about WIW-IE or CVWD, visit CVWDwater.com or call (909) 987-2591. 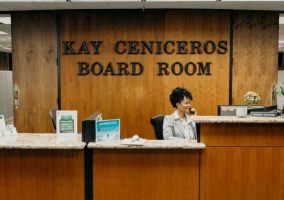 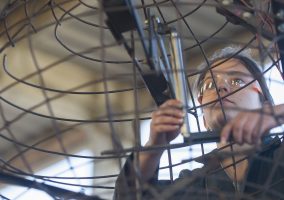