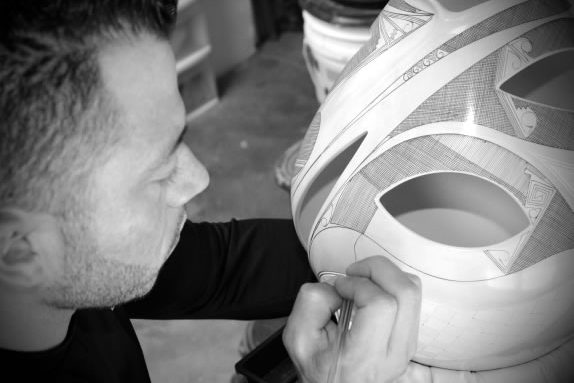 [ecko_quote source=”Diego Valles”]I consider my job a blessing, as it not only allows me to make a living, but I dedicate myself to something that fully satisfies me and fills me with pride. [/ecko_quote]

Valles is an award-winning potter who said, “I work on my ancestral art of Mexican pottery. I consider my job a blessing, as it not only allows me to make a living, but I dedicate myself to something that fully satisfies me and fills me with pride. Personally I think art in general is the highest distinction between human beings and other living beings by giving meaning to our existence. ”

This style of pottery was first produced over 1,000 years ago in an area of Northern Mexico called Casas Grandes or Paquimé. At first the pots were crude but evolved through trade with other cultures. The Paquimé culture peaked sometime in the 13th or 14th century and then disappeared for reasons that remain unknown.

Mata Ortiz pottery is a recreation of the pre-Hispanic pottery found in and around the archeological site of Paquimé in the Mexican province of Chihuahua. It is named after the modern town of Mata Ortiz, which is near the site and where a man named Juan Quezada learned on his own to recreate this ancient pottery and then went on to update it. The success of the pottery, which is sold for its aesthetic rather than its utilitarian value, has brought the town of Mata Ortiz out of poverty, with most of its population earning income from the industry, directly or indirectly.

Nearly 400 of the 1,200 inhabitants of Mata Ortiz are now producing pottery, slowly transforming the community from one of impoverishment to one of economic stability. Every stage of production of the pottery is done completely by hand. Raw clay and pigment for the pots and paints are collected from the rich deposits found in surrounding hills and valleys. 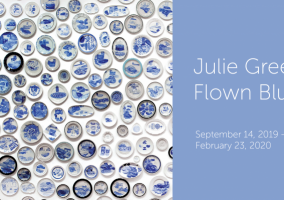 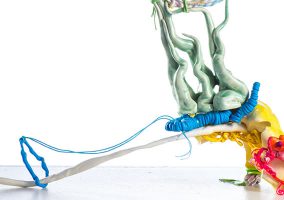