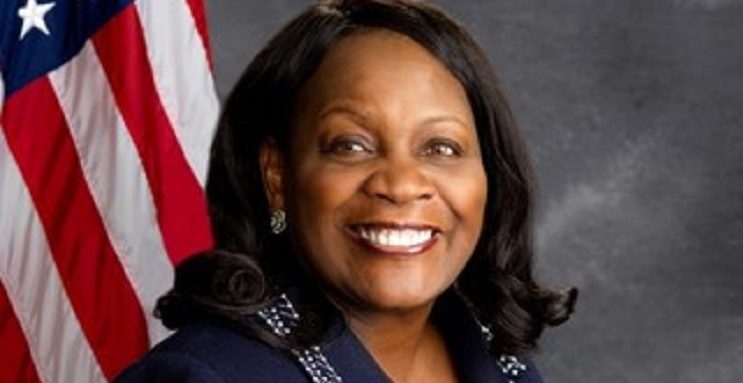 Fontana, Ca– Mayor Acquanetta Warren was appointed to the National League of Cities (NLC) 2020 Presidential Election Task Force, joined by some of the most influential mayors, council members and directors across the country. Mayor Warren will be attending her first task force meeting on Thursday, November 21, 2019, in San Antonio, Texas.

Task force members will assist the NLC Board of Directors by establishing a platform of issues that are most important to local governments that will, in turn, serve as a resource to the 2020 presidential candidates. Past task force platforms covered city concerns such as economy, infrastructure and public safety.

“I am grateful for the opportunity to represent Fontana at such an important event,” states Mayor Warren. “Small and big-city issues matter, and our next presidential candidates should be developing their platforms around the problems that are currently impacting not only Fontana but all U.S. cities.”