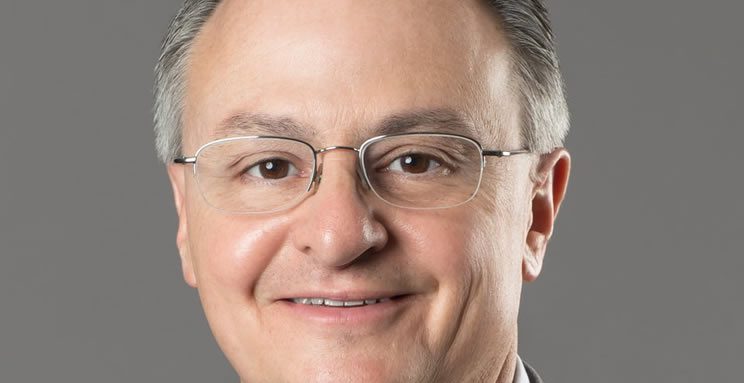 “It is with great pride that we appoint Tom DeSantis as our City Manager,” said Mayor Yxstian Gutierrez. “Tom has provided exemplary service to the City of Moreno Valley for the last six years. He is a dedicated member of our team and brings a wealth of experience to the position,” remarked Mayor Gutierrez.

DeSantis’ 27-year local government career began at the County of Riverside, where he served as a Public Information Officer and Deputy County Executive Officer over a ten-year period. He then joined the County of San Bernardino as a Deputy Administrative Officer focusing on criminal justice and health programs, before serving as Chief of Staff to the 4th District County Supervisor. Prior to joining Moreno Valley, he served as an Assistant City Manager for the City of Riverside.

“It’s an honor to have been selected to serve the City Council, Moreno Valley residents and my colleagues throughout the City organization,” said DeSantis. “I’m eager to continue working with Team MoVal to reach new heights in delivering first-rate service to our community.” 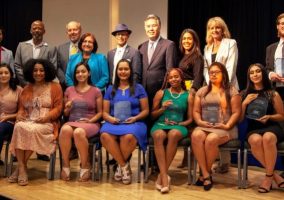