On October 1, 2015, the Riverside County Sheriff’s Department issued a press release on its decision to participate in the notification portion of the United States Immigration and Customs Enforcement (ICE), Priority Enforcement Program (PEP).   As written in our initial press release, the PEP program concentrates on individuals convicted of significant criminal offenses or those who otherwise pose a threat to public safety.

On January 4, 2016, the Riverside County Sheriff’s Department began notifying ICE of pending releases on individuals who ICE specifically requested to be notified on prior to their release from the Riverside County jail system.  The Department’s participation focuses solely on the notification portion of PEP and does not include detaining any individual beyond their legal release date.

On September, 28, 2016, Governor Brown signed Assembly Bill 2792, the Transparent Review of Unjust Transfers and Holds (TRUTH) Act into law.  Most of the TRUTH Act takes effect January 1, 2017.  The TRUTH Act will require local jails to ensure certain conditions are met before allowing an ICE official to interview an individual who is in custody.  The TRUTH Act also places inmate notification requirements on local jails when receiving an ICE hold, notification request, or upon notifying ICE of pending releases.

The following is a brief summary of the TRUTH Act requirements placed on local jails beginning January 1, 2017:

PEP Notification request:
Once a PEP notification request is received from ICE, jail staff are required to provide a copy to the individual in custody and to inform him or her if the Department intends to comply with the request.

Notification Upon Release:
Once jail staff notifies ICE of a pending release, they must also promptly provide the same notification in writing to the individual in custody and to their attorney or to a designated individual.

After a lengthy legal review, the Riverside County Sheriff’s Department will continue to notify ICE of pending releases that ICE specifically requests.  Additionally, the Sheriff’s Department is in the process of revising its Corrections Division policies to ensure it will comply with the provisions of Assembly Bill 2792, beginning January 1, 2017. 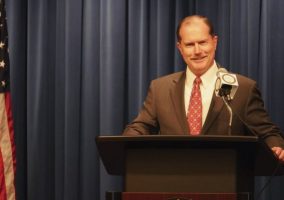 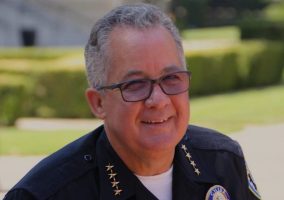