Riverside County has Two Mountain Rescues Over the Weekend 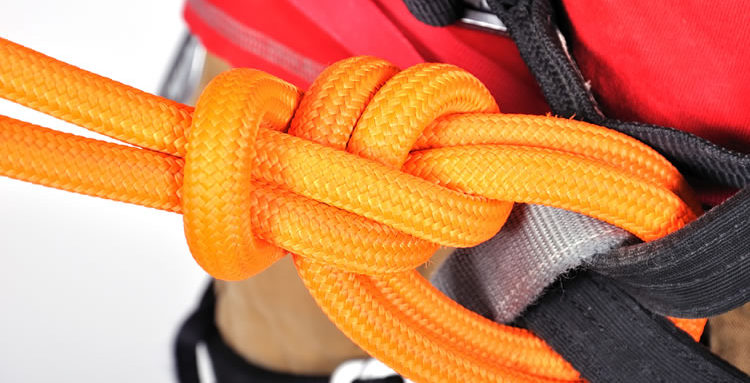 On Saturday, February 25, 2017, at approximately 7:25 P.M., deputies responded to Marion Mountain Trailhead, Idyllwild, reference four lost hikers. Sheriff’s Department volunteers from the Riverside Mountain Rescue Unit (RMRU) assisted with the rescue. After an eight-hour hike in the snow and below freezing temperatures, RMRU located the uninjured hikers. The four hikers who are residents of Fullerton, Santa Ana, Orange and Anaheim, CA. were safely rescued.

The Riverside County Sheriff’s Department would like to remind hikers that weather, awareness of your surroundings, proper equipment and supplies, and use of good judgement are essential for safe hiking.

The Riverside County Sheriff’s Department’s volunteer corp is a vital part of our emergency operations.  If you would like to volunteer in our Mountain Rescue Unit or other areas, please contact the Hemet Sheriff’s Station at 951-791-3400.

On Saturday, February 25, 2017, at 6:12 PM, Cabazon Station deputies responded to the Palm Springs Tram regarding two hikers stranded in the Mount San Jacinto Wilderness area. The two hikers from La Jolla, identified as 25-year-old Vijay Chintalapudi and 27-year-old Rao Hiteshwar, called 911 reporting they reached the top of the peak but were unable to descend down the mountain due to the inclement weather and terrain. The hikers found an emergency hut near the peak allowing them to seek shelter until emergency personnel arrived.

The Riverside Mountain Rescue Unit (RMRU), California State Parks, and Sheriff’s Emergency Response Team (SERT) personnel were summoned to assist in the rescue of the hikers. Although the terrain was challenging to hike due to the recent storms, RMRU and State Park Rangers were able to hike to their location and escort them down the trail. The pair sustained minor bumps, scratches and minor dehydration, but did not require medical attention.

The Riverside County Sheriff’s Department would like to remind hiking enthusiasts to carry proper equipment for any outdoor excursion. Proper preparedness includes a well thought-out travel plan shared with friends and family, as well as familiarity with common hiking equipment, such as GPS, maps and compasses. RMRU offers several helpful, lifesaving tips at their website (www.rmru.org). Anyone with information regarding this incident is encouraged to contact the Cabazon Sheriff’s Station at (951) 922-7100 or at cabazonstation@riversidesheriff.org