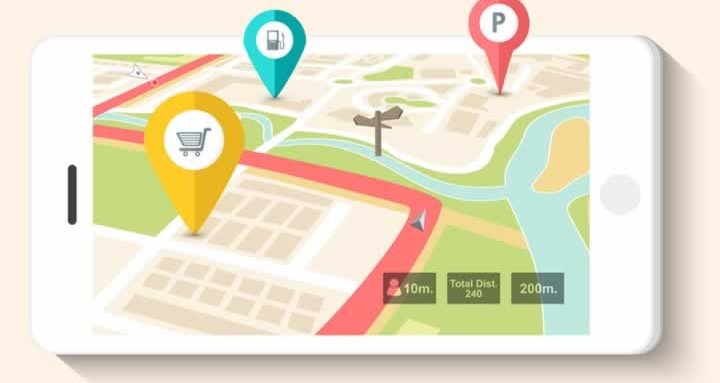 RIVERSIDE, Calif. – The City of Riverside’s use of technology to improve citizen services, enhance transparency and encourage citizen engagement has been recognized by a national organization.

The Center for Digital Government (CDG) ranked Riverside fifth in its 2017 Digital Cities Survey among governments with at least 250,000, but less than 500,000 residents. Other California cities in the same category included Sacramento (4th) and Long Beach (6th).

“This ranking shows that Riverside is using technology effectively on behalf of our residents,” said Lea Deesing, Riverside’s Chief Innovation Officer. “Technology is allowing City Halls and other governments to be open 24 hours per day, and Riverside is at the forefront of that effort.”

Elsewhere around California, Los Angeles finished first and San Diego third among the largest cities. In cities smaller than Riverside, Modesto and Pasadena finished 7th and 9th, respectively, while Palo Alto was 8th.

“From our city website to our 311 app to the EngageRiverside website, Riverside is making information and services available online like never before,” Mayor Rusty Bailey said. “Transparency is the bedrock of good government, and Riverside continues to embrace that as an essential value.”

“This year’s leading digital cities are leveraging technology to connect disadvantaged citizens with critical information and services, promote citizen inclusion in important government processes and share government data with the public,” said Teri Takai, executive director of the Center for Digital Government. “Thanks to the efforts of these innovative cities, citizens can now meaningfully interact with city government more easily than in any other time in history.”

The Center for Digital Government noted that technologies and initiatives that are likely to receive increased focus around the country in the coming year include: cybersecurity; citizen engagement/experience; mobility/mobile devices/applications; transparency/open data/data governance; and disaster recovery/continuity of operations.

“Like technology itself, the need to update and innovate remains a necessity for information technology professionals,” Riverside Mayor Pro Tem Jim Perry said. “It’s very reassuring to know that Riverside is so well-regarded by peers around the country.”