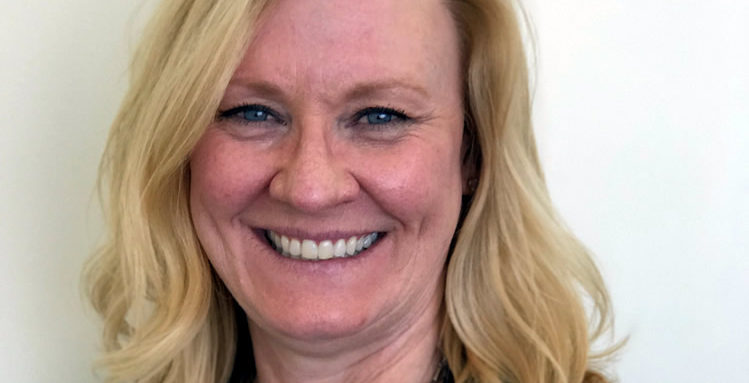 In making the recommendation to the Board, Chancellor Michael Burke praised Steinback’s “wealth of experience.” The recruitment efforts of the district-wide search committee, which included faculty, staff, students and community leaders, attracted a number of strong candidates.

Steinback is a product of the community college system, having graduated from Mt. San Jacinto College in 1979. She attended UC Riverside, earning an undergraduate degree and a master’s degree in Sociology. In 1991, she received her Ph.D. from UCR in Sociology.

She has over 32 years of experience at the community college level in California. Since 2013, Steinback has served as MVC’s vice president of Academic Affairs. In this role, she oversees the planning and administering of instructional programs as well as the oversight of the College’s master plan, strategic goals, program review, and accountability for areas when it comes to accreditation.

Steinback began her teaching career as an adjunct instructor at Mt. San Jacinto College. After nearly 15 years as an instructor, Steinback launched her management career when she was selected as Mt. San Jacinto College’s dean of Instruction. In 2008, she landed the vice president of Academic Affairs at Solano College and in 2010 returned to Southern California as vice president of Instruction at Cuyamaca College. In 2013, she arrived at Moreno Valley College as its vice president of Academic Affairs, a job she has held for almost four years. She also spent a year in the District office as the interim vice chancellor of Educational Services.

Steinback has a background in developing program and economic development opportunities, such as the Green Economy program Cuyamaca developed under her leadership. She was a statewide committee member for the development of the Associate Degree Transfer program, which has become a leading transfer lifeline for students to CSU institutions.

“As a first generation college student I know firsthand how transformative community colleges can be in the lives of students and to the social and economic development of our communities, such as the communities Moreno Valley College serves,” Steinback said. “I am excited about the opportunity to continue as president of Moreno Valley in order to work with the faculty and staff on behalf of students, present and future.

“The College has been a cornerstone of the community for 26 years, providing students with educational opportunities in order to lead to a better livelihood. I am committed to continuing the College’s legacy in the community and to students of our local high school districts.”

Steinback will officially move into her new role beginning July 1.

“Her strong skill set in academic leadership and her personal commitment to both student success and student equity are an ideal combination,” Burke said. “I am confident that Dr. Steinback will maintain the high academic reputation that Moreno Valley College enjoys in the region and will work with the college community and the community at large to advance the college mission.”