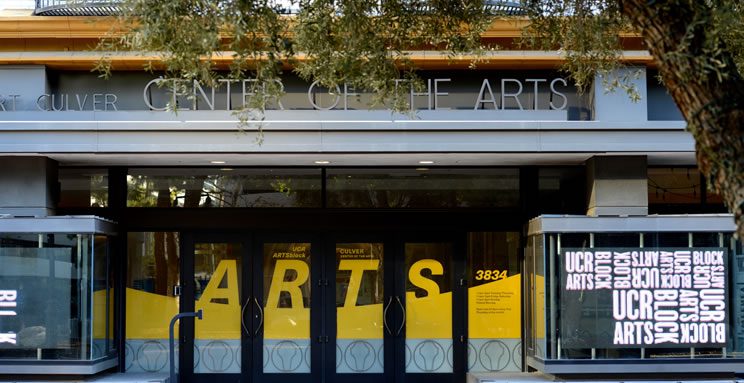 Riverside, Ca — In advance of California’s June 5 primary elections, the University of California, Riverside will host a debate between the four candidates for the office of attorney general the evening of Tuesday, May 15.

Advance registration for the event is now closed to the public, although walk-in guests will be placed on a waitlist at the venue and allowed entry beginning at 6:40 p.m., depending on the availability of open seating.

“We at the University of California, Riverside are excited to be hosting the only debate among the four California attorney general candidates in the Inland Southern California region before the 2018 primaries,” said Anil Deolalikar, dean of UCR’s School of Public Policy.

“California’s attorney general plays an especially significant and important role — not just for the state, but also for the nation, in these times,” Deolalikar added. “I’m glad UC Riverside, and the School of Public Policy, in particular, are making it possible for the public to know how the four attorney general candidates will navigate and address the pressing challenges the state and our region are facing.”