At the Regular City Council Meeting, David Lawrence City Engineer/Director of Public works offered a recap of snow plow operations during the January 19-January 23 snow storm. This once in ten year snow event caused a number of issues for residents and visitors alike due to snow removal issues and overcrowded streets. Following presentations from representatives of Snow Summit, LLC, Big Bear Fire Authority, United States Forest Service, and the San Bernardino County Sheriff’s Department the floor was opened to the public.

Council and staff addressed the comments and issues of public speakers and discussed options for improvements to snow removal services, traffic control and a variety of other matters related to peak times during winter months. Council plans to address this issue again with a “Winter Wrap-up” at their April 24, 2017 Regular Meeting, which members of the public are invited to attend.

At the February 13, 2017 Mid-Year Budget Workshop, City management shared with Council the news that the local economy continues to recover and major revenues are up 5%. As a result the City Council approved the contribution of $600,000 into Street Improvement Reserves setting aside funds for street repairs and other road improvements this coming Spring.

Over the last five years, Transient Occupancy Tax (TOT) revenue has shown steady growth on a quarterly basis, including growth during shoulder seasons. Significant first quarter snowfall allowed last fiscal year ending June 30, 2016 to end well ahead of projections. The current fiscal year is following suit and is already well ahead of budget. Additionally, Sales Tax revenue is generating activity in excess of the adopted budget with growth in nearly every business segment.

This year alone, the City is investing $6.8 million in capital and infrastructure improvements. Of that, $2.3 million in funding has been provided by Measure Y which is the advisory measure adopted by voters to set aside 2% of the TOT collected for capital improvements aimed at enhancing the visitor experience. Truly keeping our local dollars local and improving our community. Below is a visual summary of all this information.

For more information please contact the City at (909) 866-5831 or ssiep@citybigbearlake.com 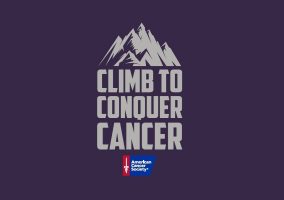 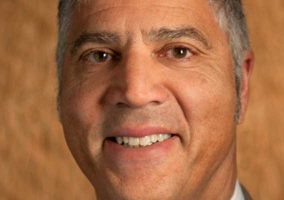 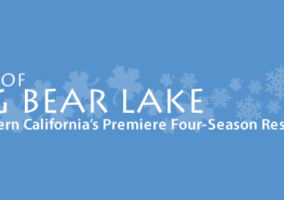 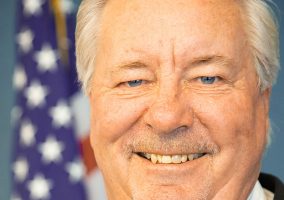