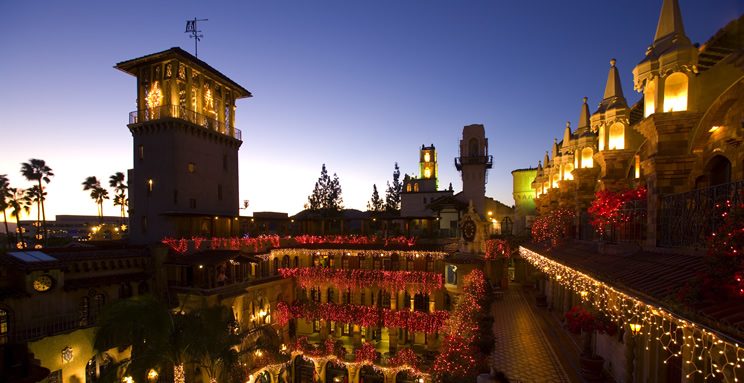 Riverside, Calif. – The Mission Inn Hotel & Spa Festival of Lights will once again kick off the holiday season on Friday, Nov. 23 with a fireworks display, and a concert from singer Robin Thicke hosted by Duane and Kelly Roberts, Keepers of The Inn.

Festival organizers have added some attractions and moved others to different locations within the downtown. The changes are designed to improve the flow of pedestrians through the festival, which spans several blocks of historic downtown Riverside as they look at the Mission Inn lights.

The Switch-On Ceremony, produced by The Mission Inn Hotel & Spa, the Greater Riverside Chambers of Commerce and the City of Riverside, starts at 4:30 p.m. Friday, with fireworks following roughly an hour later. Vendors and attractions open at noon. Riverside residents and visitors from around Southern California flock to the corner of Orange Street and Mission Inn Avenue, immediately adjacent to the historic hotel, for the ceremony that marks the beginning of the holiday season.

“The Festival of Lights represents the best of Riverside – our history, our commitment to family and our desire to be together in a joyous season,” Mayor Rusty Bailey said. “The Switch-On Ceremony is a tradition in Riverside, and, in its 26th year, is better than ever.”

More than 750,000 people visit Riverside during the iconic six-week festival to gaze upon the historic Mission Inn covered in more than 5 million holidays lights, decorated with 400 animatronic figures and filled with holiday music. More than 75,000 people attend the annual switch-on ceremony, held each year on the Friday evening after Thanksgiving.

After a welcome and brief remarks from local dignitaries, the Roberts family leads a countdown to the Switch-On the Mission Inn lights. at dusk. The millions of holiday lights spread out around the Mission Inn and the surrounding area are switched on, and the downtown sky erupts in a fireworks show. 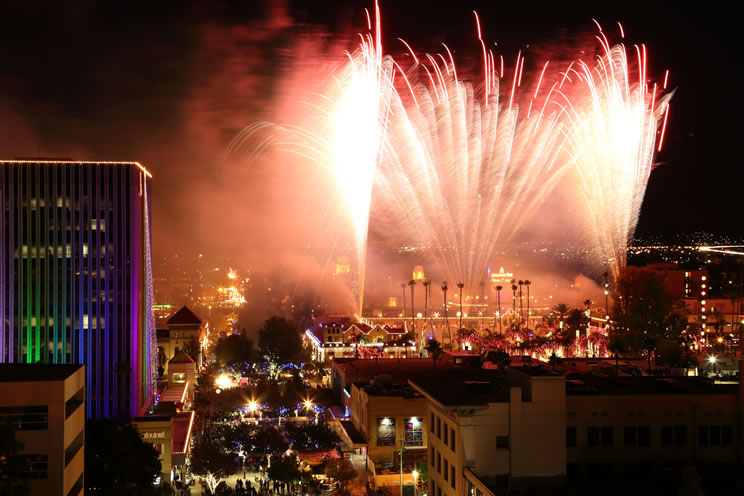 Changes to this year festival include:

“The Festival of Lights is so successful that our staff is constantly working with the Mission Inn Hotel & Spa to ensure that pedestrian flow is maximized wherever possible,” Mayor Pro Tem Chuck Conder said. “The changes that are being made this year promise to retain the festival’s charm while spreading attractions out a bit, giving people more room to maneuver.”

The Festival of Lights now attracts people of all ages from across the country after being honored as America’s Best Holiday Festival (2015) and America’s Best Public Lights Display (2014) by the readers of USA TODAY.

The Festival of Lights has been nominated again in the 2018 10Best Readers’ Choice travel awards in the category of Best Public Holiday Lights Display. Fans of the festival are encouraged to vote once per day through Dec. 10 at https://www.10best.com/awards/travel/best-public-holiday-lights-display/. Winners will be announced on 10Best on Friday, December 21st, then later on USA TODAY. 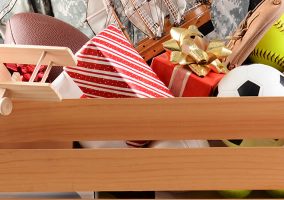 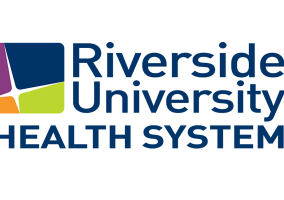 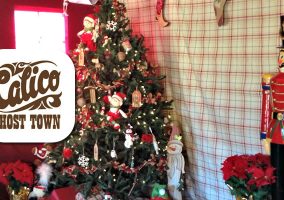 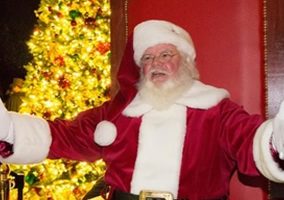 ‘Tis the Season for Many Fun and Festive Events in Fontana