“This annual event is the largest Star Wars event held by any California Public Library and we are thrilled to be a part of it,” says Victoria Gardens Director of Marketing, Melina Ferraez. “The goal of this event is to inspire young readers to discover a life-long passion for reading by transforming reading into a memorable, fun, and exciting activity.”

Ferraez notes that last year’s event garnered more than 4,000 attendees and the Library and Victoria Gardens anticipate an even larger turnout this year.

“We’ll bring to life one of the most celebrated science-fiction tales of all time, during this immersive Star Wars Reads event. We are thrilled to be able to introduce the endless possibilities that the world of reading can bring to young kids, teens and adults alike,” adds Julie Sowles, Rancho Cucamonga Library Director.

Guests are encouraged to dress up as their favorite Star Wars characters to be entered in the various costume contests hosted throughout the event. Activities surrounding the full-day event include planned readings from some of the most popular Star Wars characters including Darth Vader and Chewbacca, live performances by Jedi Elvis, a light saber duel, a costume character procession, and several special guests, including actress Julie Dolan, the voice of Leia Organa for the popular Star Wars Rebels animated television series.

An additional partner for the event includes the Rancho Cucamonga Library Foundation. For more information regarding the event please visit https://www.cityofrc.us/cityhall/lib/swr. 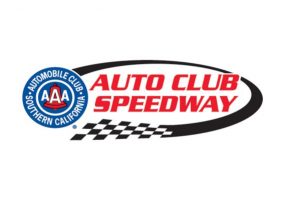 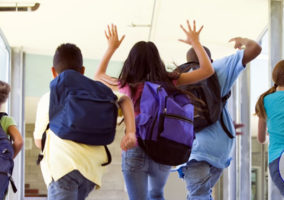 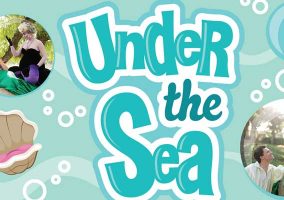