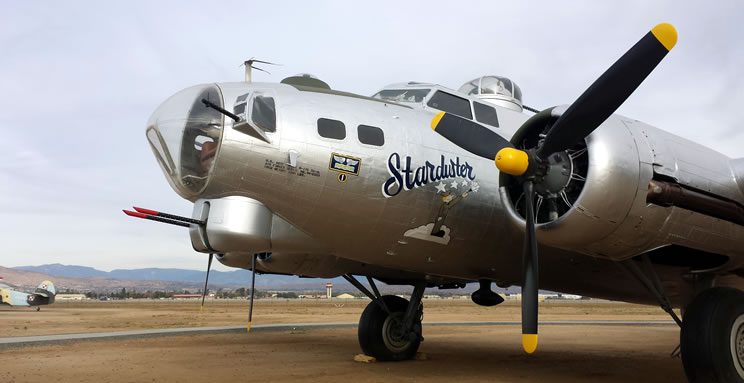 RIVERSIDE, Calif. – March Field Air Museum is proud to announce the second installment of an interactive and new program for guests titled “Up-Close Aircraft Days.” A different aircraft will be featured each month, with the next day scheduled for Saturday, February 10, 2018. Guests will have the opportunity for a close look – sometimes climbing stairs to get a close-up view into the cargo bay or cockpit, other times even climbing aboard. The new “Up-Close Aircraft Days” are scheduled to take place on the second Saturday of each month, from 11 a.m. to 3 p.m., throughout the year.

During the upcoming “Up-Close Aircraft Day,” the featured aircraft will be the B-17 Flying Fortress, one of the iconic bombers of World War II. Recently restored to its shiny wartime aluminum appearance, this pioneering and beloved aircraft was designed to implement the United States Army Air Corps concept of Strategic Bombing. The undisputed centerpiece of the U.S. air campaign in Europe during WWII, this four-engine heavy bomber carried an impressive bomb load and extensive defensive armament. By May 1945, B-17s of the 8th and 15th Air Forces had delivered over 640,000 pounds of bombs onto enemy targets, while B-17 gunners shot down more enemy fighters than any other Allied aircraft of the war.

Manufactured in Long Beach, California, the museum’s B-17G was accepted into service in July 1944. Initially assigned to the 15th Air Force, it arrived in the Mediterranean Theater of Operations in August. Acquired as a command transport for the Commander of the Mediterranean Allied Air Forces, Air Force legend General Ira Eaker, it received the name “Starduster,” a designator it kept as Gen. Eaker’s personal transport for the rest of the war. During its service, “Starduster” flew the General from Italy and North Africa to conferences and planning meetings in England, the Soviet Union and the continental United States. Serving until 1956, long after most B-17s had left the USAF inventory, the aircraft was subsequently transferred to the government of Bolivia, where it transported cargo for another 25 years.

To preview the next “Up Close Aircraft Day” happening in March, the helicopters found within the Museum’s Vietnam-era fire base exhibit will take center stage. Cargo aircraft, fighter planes and more will be highlighted as part of the program. Knowledgeable museum docents, dressed in period uniforms whenever possible, will be on hand to assist visitors, provide information and answer questions. The March Field Air Museum website will list upcoming “Up-Close Aircraft Days” and the featured aircraft each month; for more information, visit www.MarchField.org/calendar.

In 1993, as March Field celebrated its 75th anniversary, it was selected for realignment and subsequently re-designated March Air Reserve Base. Today March Field is home to the Air Force Reserve Command‘s 4th Air Force Headquarters and the 452nd Air Mobility Wing, the largest air mobility wing of the 4th Air Force. In addition to multiple units of the Air Force Reserve Command, March ARB is also home to units from the U.S. Air Force, Army Reserve, Navy Reserve, Marine Corps Reserve, California Air National Guard, California Army National Guard and the Department of Homeland Security. As it begins its second century as a military airfield, March Air Reserve Base is expanding to encompass new missions in service to, and in protection of, our great nation. 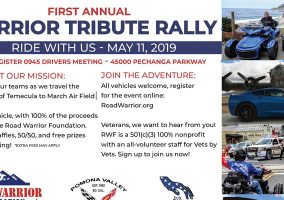 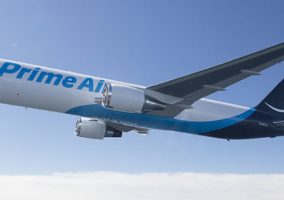 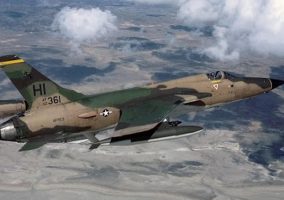 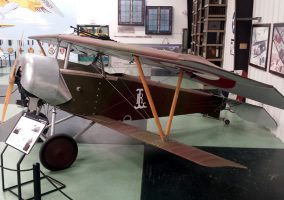 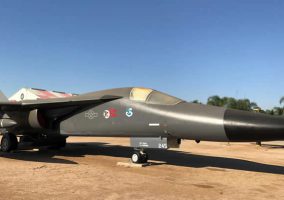 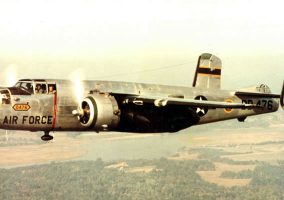 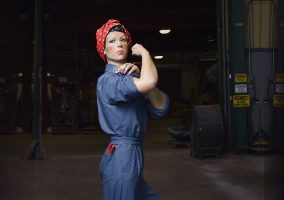